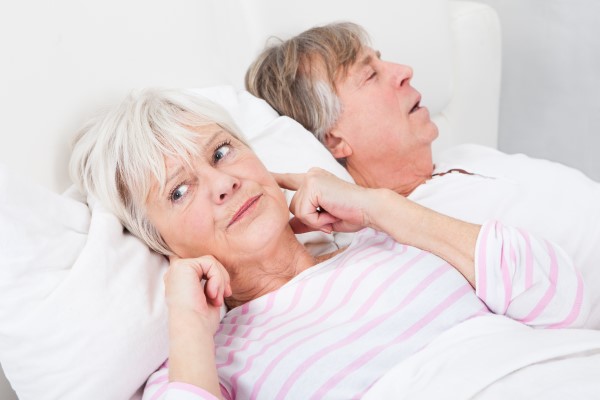 If you are worried about sleep apnea, you are not alone. This condition affects people of all ages, though it is most common among older individuals and those who are overweight or obese. There are some clues that you could have this issue, so pay attention to the key symptoms. A dentist specializing in sleep apnea treatment is also a good resource to help you understand whether you are at risk. You can then seek the appropriate treatment and overcome this condition.

A summary of sleep apnea and its problems

There are two types of sleep apnea: central and obstructive. With central, the brain fails to properly communicate with the respiratory system to breathe effectively during sleep. In obstructive, something blocks the person’s airway, preventing the individual from breathing properly. During the night, a person with either of these conditions will stop and start breathing while asleep. This interruption can last up to a few minutes at a time. The consequences not only hinder a sound sleep but can cause circulatory system problems.

When a bed partner snores, it is not only an annoying habit, but it can signal that something is preventing the person from breathing well. For many people who snore, the muscles in the mouth and throat relax. This blocks the airway, and the tissues vibrate as air tries to pass through. The snoring can become louder and more consistent when there is more blockage. People who consume alcohol, who have large necks, and who have weight problems tend to be more prone to snoring.

Grogginess throughout the day

Anyone who has ever slept poorly during the night has experienced the effects the following day. When an individual does not rest well, they will likely feel sleepy during the daytime. This can be evident by yawning, nodding off, or feeling exhausted. Because sleep apnea causes the person to suddenly stop breathing, the individual will usually wake up momentarily. If this pattern continues throughout the night, the person will not get a full night’s rest.

People who have high blood pressure and other cardiovascular problems could point to any number of factors as the culprit. Sleep apnea could be one of them. If the airway is blocked, the person will have to work harder to get enough air into the lungs and throughout the body. This can strain the heart and cause a drop in blood oxygen levels. Untreated, this could cause heart attacks or strokes.

It is vital to pay close attention to these warning signs. Sleep apnea can be fatal if you do not get immediate treatment and start to control its effects. Fortunately, this condition does not have to sneak up on you. If you snore regularly, feel tired all the time, or have high blood pressure, consult a dentist who is a Diplomate of The American Board of Dental Sleep Medicine. A mouth appliance or other treatments could be effective steps in helping you to defeat this serious problem. Make an appointment today to discuss your concerns and to get on the road to recovery.

Check out what others are saying about our dental services on Yelp: Do I Have Sleep Apnea in Bellevue, WA.

Obstructive sleep apnea is a condition that leads to interrupted breathing during sleep due to a blocked airway, causing a person to stop breathing multiple times throughout the night. According to sleepapnea.org, an estimated 22 million people in the U.S. suffer from the condition, though a majority of them go undiagnosed. There are several treatments…

Sleep apnea is a chronic sleep disorder that causes people to momentarily stop breathing several times throughout the sleep cycle. Indications of the condition include chronic fatigue, snoring and hypertension. In its early stages, sleep apnea may not cause visible symptoms, but it may cause remarkable damage without prompt treatment. This article discusses CPAP machines…

Up to 22 million people in the United States suffer from sleep apnea, according to the American Sleep Apnea Association. Untreated sleep apnea has symptoms such as morning headaches, difficulty concentrating, irritability and daytime drowsiness. Patients suffering from sleep apnea can be treated with oral device therapy or CPAP machines. In this article, you will…

What Happens If I Don't Treat My Sleep Apnea?

A diagnosis of sleep apnea can be frightening or frustrating to patients, many of whom may need to make lifestyle changes in diet, exercise and environment to reverse the sleep disorder. In the face of such changes, many people may find it tempting to simply do nothing. However, left untreated, sleep apnea can lead to… 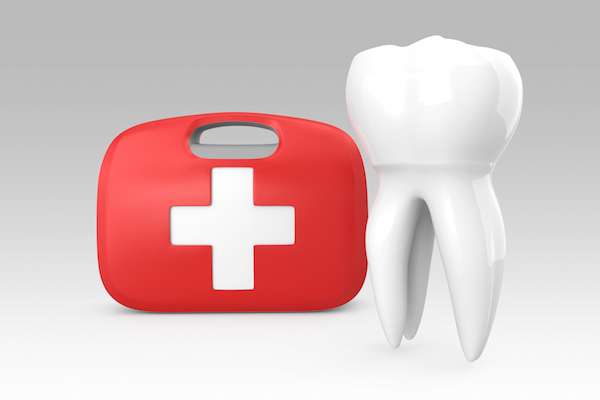 Why You Should Avoid The ER For Emergency Dental Care

Patients who are dealing with severe dental issues may think they should go to the ER for emergency dental care. This, however, is often ill-advised, as it may not be helpful in providing the proper treatments needed and can result in other problems arising.The following are a couple of reasons why patients should not go… 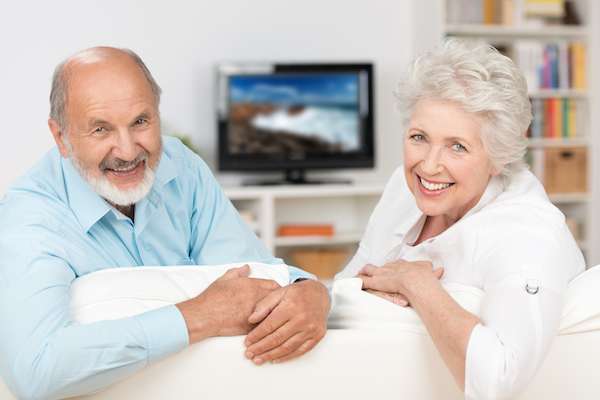 When To Get Your Denture Repaired

For patients missing several teeth, a denture can lead to a sense of normalcy. However, these dental replacements do sometimes need repair, and they often seem to break or malfunction at the most inconvenient of times. To avoid damage to the prosthetic or the patient's mouth, it can be helpful to know some of the… 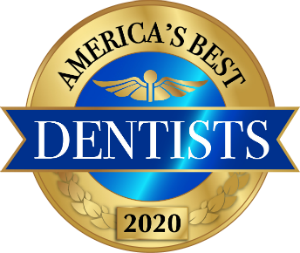 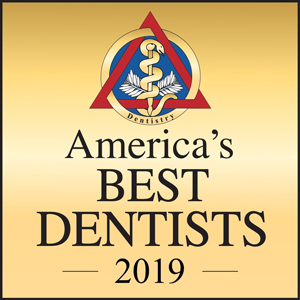